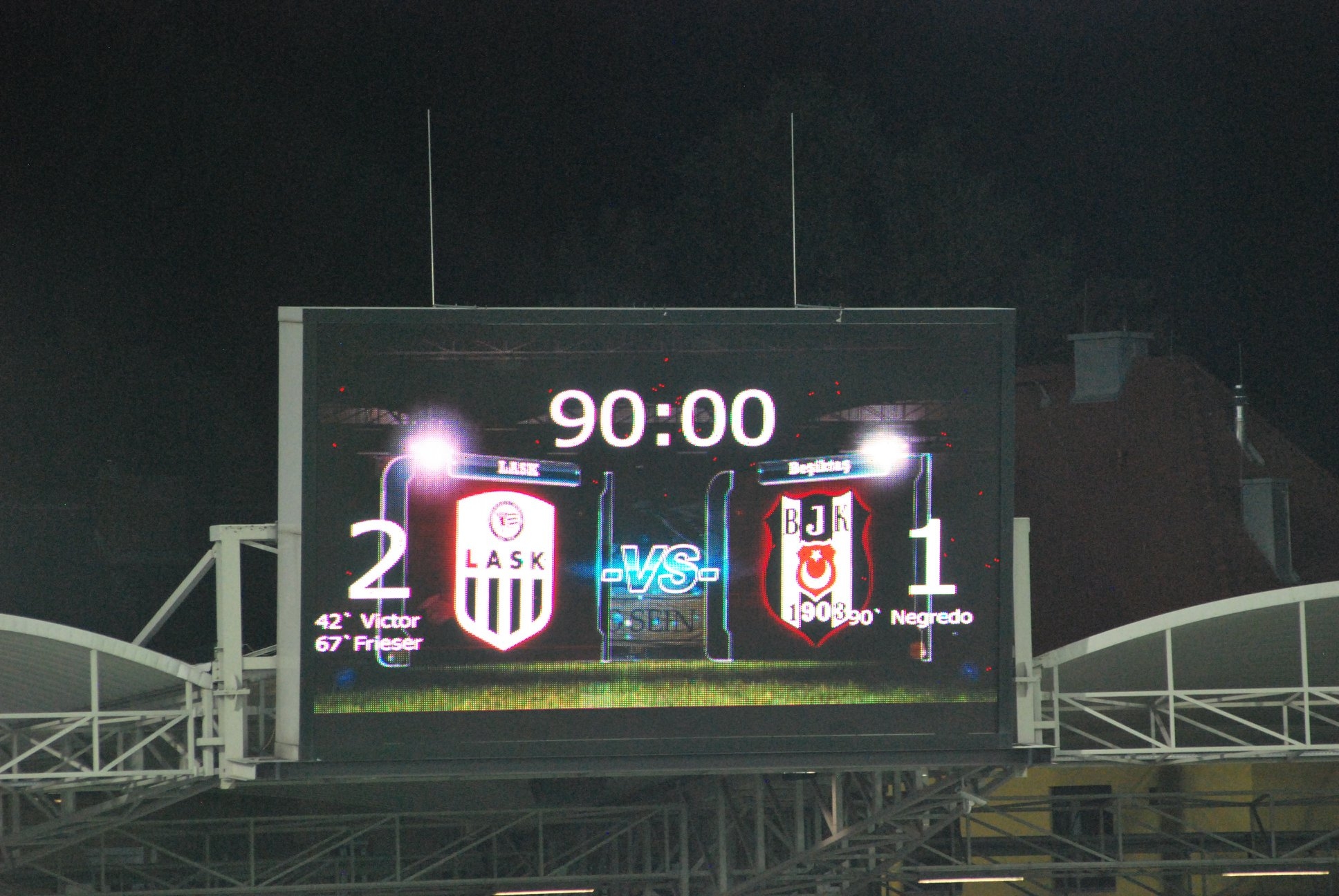 Hello guys, I am a Beşiktaş fan. I will write in English as I can’t speak German.

I was very impressed with your team over both matches. Of course I can’t say that I hoped we would lose tonight, but being around this forum (AustrianSoccerBoard, Anm.) the last two weeks, I knew that this match meant incredibly more to you than it did to us. It would have been your first appearance in an european competition since 19 years as I understand it. And you played better than us tonight. Much better. So it feels wrong that we went through, and for this I have to apologise because you deserved it far more. For us, tonight’s game is just another victory at the Europa League preliminary rounds and it will be forgotten in some weeks. But for you, this was a chance to make history. And I feel horrible we took that away from you with a goal in the 90th minute.

I would like to also give praises to the travelling fans that came to Istanbul for the first leg! I had a chance to speak to some of you, very classy people…I can do nothing but to offer you good luck for the rest of your season in the Austrian Bundesliga. And thank you for two amazing, tight and mega stressful Europa-League-qualifier games. I hope we meet again in the future and can have this derby of “black-and-white teams” again. 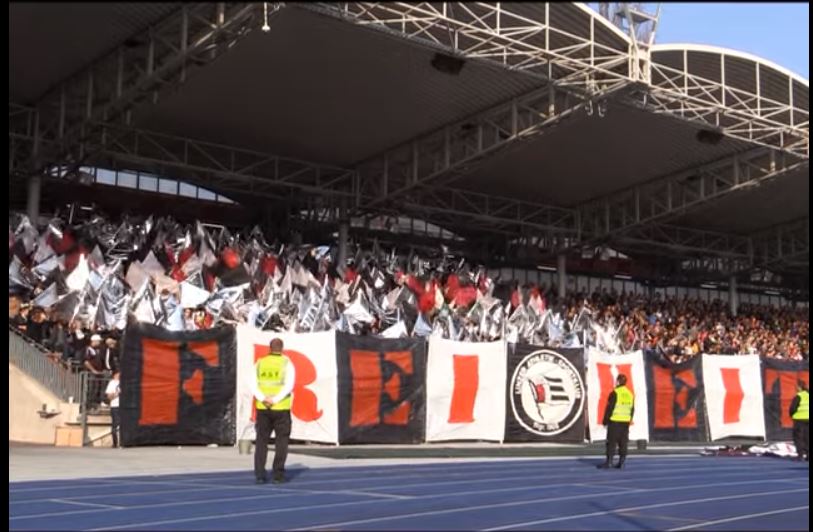 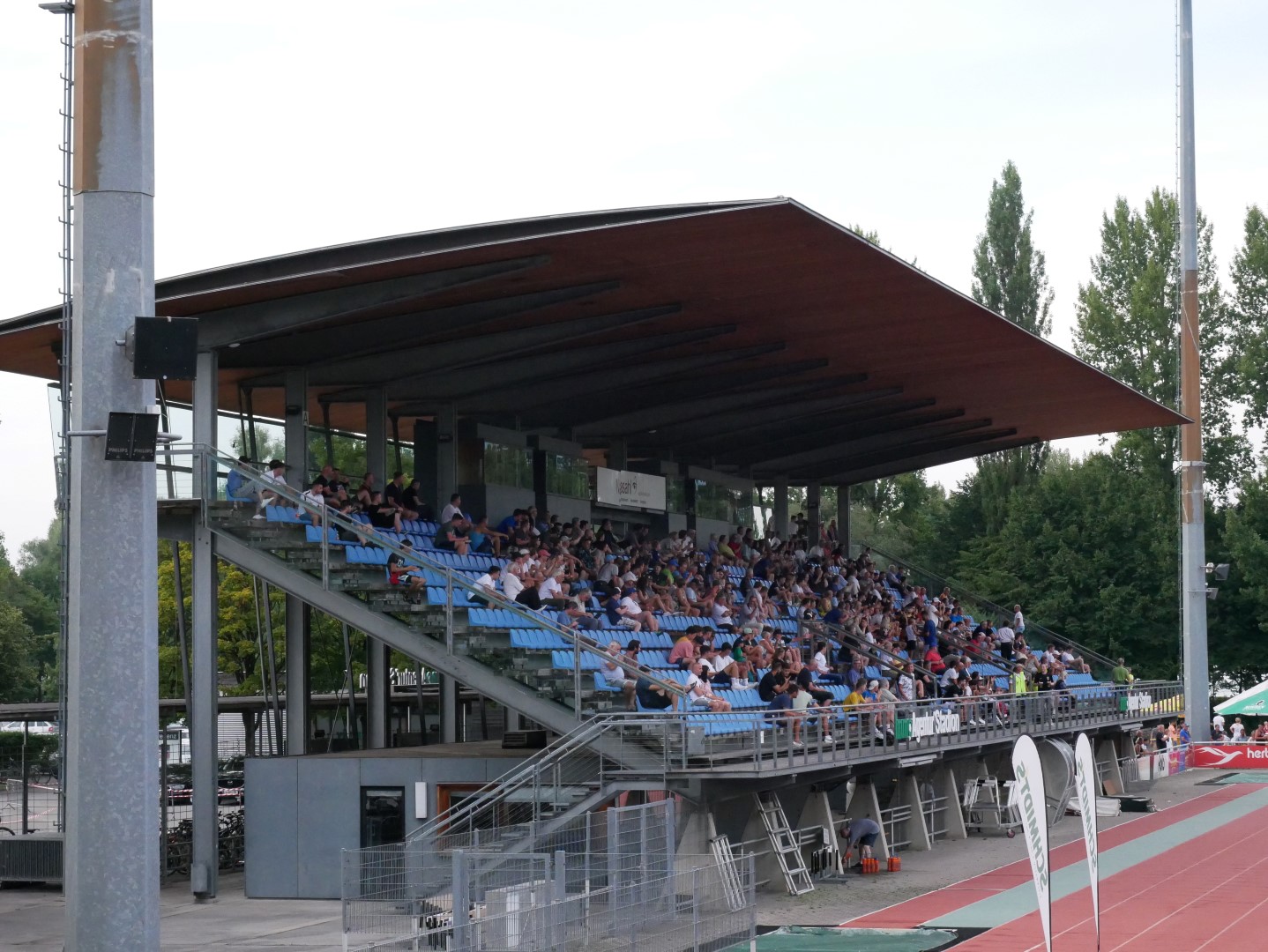